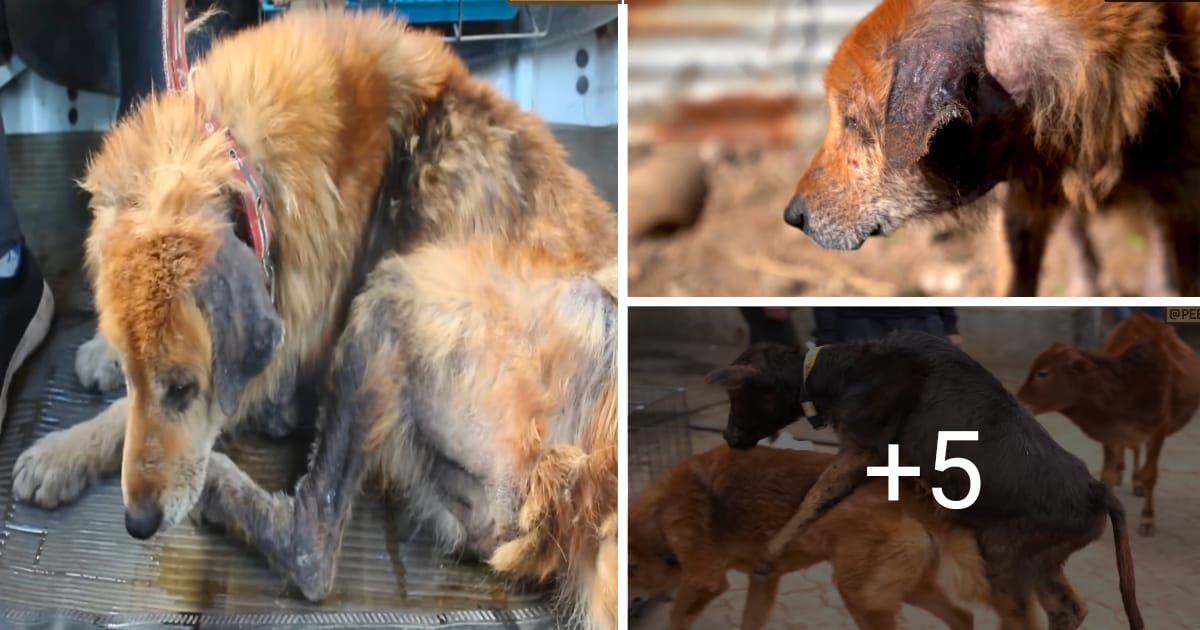 There are only a few people who are real animal lovers. In most cases, people adopt animals to fulfill their desires or to follow their hobbies. This was the same case with this poor dog.

When he was found on the streets, he was in such a terrible condition that we couldn’t describe it. To know the whole matter, the rescue team approached the locals to ask. But they couldn’t gather much information about him and his owner from the locals.

However, based on his condition, it appeared that he was once a human pet who then later abandoned on the streets to die due to his old age and disease.

When the rescue team examined him, they discovered that he had a skin infection, which caused his hair to fall out of his body. Not only this, he had a few wounds on his body, which showed that he had also been beaten before by his owner.

As you know, every dog develops a conscious love for its owner over time. During his difficult times, he needed his owner the most, with whom he had a lot of trust. But his owner left him to die on the streets from starvation.

As a result, he was terrified of all humans and had trust issues with them.

Thanks to the Peepal Farm team, who helped him recover by restoring his trust in humans and lavishing him with love so he could forget his past. Moreover, they raised him for adoption once he got fully recovered. Fortunately, after a few days, a family contacted the team for the adoption of this sweet dog.

When he was leaving the animal care center, all the team members were very sad. But also happy because he got a new family who would look after him, give him a lot of love, and support him in his old age.

This is a way of saying goodbye to his best friend of this cute little calf. He was such a cute dog that even other animals came to him to say goodbye when he left the center to reach his new happy home. 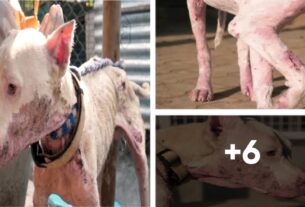 No Animal is Cruel Than Humans: The Story Of An Abandoned Dog 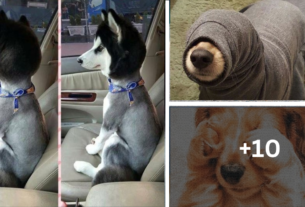 Some of the Cutest Pics of Dogs Clicked by Their Owners