The United States of America is home to many of the world’s top universities for computer science, including Carnegie Mellon University, MIT, Stanford University, and UC Berkeley. These schools offer excellent programs at all levels of education, from undergraduate to PhD. In addition, many United States of America universities offer unique research opportunities that you won’t find anywhere else in the world.

If you want to study computer science in the United States of America, you will have plenty of options to choose from. There are many top-ranked universities offering excellent programs at all levels of education. In addition, the booming United States of America tech industry makes it a great place to start your career after graduation.

Carnegie Mellon University is one of the top best universities for computer science study in United States of America. The university has a world-renowned faculty and offers cutting-edge research opportunities. Located in Pittsburgh, Pennsylvania, Carnegie Mellon University is also home to a strong community of students and alumni who are leaders in the field of computer science.

The Massachusetts Institute of Technology (MIT) is a top-ranked private research university located in Cambridge, Massachusetts, United States. Founded in 1861 in response to the growing industrialization of the United States, MIT adopted a European polytechnic university model and stressed laboratory instruction in applied science and engineering. Researchers working at MITs Computer Science and Artificial Intelligence Laboratory (CSAIL) are world-renowned for their contributions in artificial intelligence, robotics, and several other cutting-edge fields of computer science.

As one of the top universities in the world, Stanford University is unsurprisingly also a top choice for students looking to study computer science.

Situated in California’s Silicon Valley, Stanford offers its students access to some of the world’s leading tech companies and startups. As such, there are plenty of opportunities for internships and employment for Stanford computer science students.

The computer science department at Stanford is small but mighty, with a strong focus on research. Students can expect to receive a well-rounded education that covers all aspects of computer science, from programming languages to artificial intelligence.

With its excellent reputation and prime location, Stanford University is an excellent choice for any student looking to study computer science in the United States of America.

UCB’s computer science research programs are among the best in the world, and the university has produced many groundbreaking research papers in the field. In addition, UCB has an excellent reputation for its teaching quality, and its faculty members are highly sought-after by employers.

Cornell University is one of the top best universities for computer science study in United States of America. The university has excellent facilities and offers a great environment for students. It also provides opportunities to gain experience and knowledge in the field.

The university has a strong research program and also provides teaching in various aspects of computer science. The faculty is experienced and knowledgeable. They are supportive and help students to grow in their careers.

The curriculum is designed to meet the needs of industry and academia. It is flexible and allows students to tailor their studies according to their interests and goals. The coursework is demanding but it prepares students well for their future careers.

Cornell University has a beautiful campus which provides a great learning environment. The university also has a vibrant student life with many clubs and organizations. There are plenty of opportunities to get involved in extracurricular activities.

The university provides good career prospects after graduation. Many companies recruit from Cornell University because of its reputation as one of the top universities for computer science study in United States of America.

Princeton University is one of the most prestigious universities in the United States, and it’s also one of the best for computer science study. The university offers a Bachelor of Arts in Computer Science, as well as a minor in the subject. The coursework for the bachelor’s degree includes an introduction to computer programming, software engineering, databases and information systems, theory of computation, and artificial intelligence. Princeton also offers a Master of Science in Computer Science, which is a two-year program that includes coursework in advanced topics such as machine learning, parallel computing, and cryptography.

The UW computer science department is consistently ranked among the top 10 in the nation by various publications. In addition, the school has produced a number of notable alumni, including Bill Gates, co-founder of Microsoft.

UW’s computer science program emphasizes both theory and practice, and provides students with a well-rounded education. The curriculum covers topics such as programming languages, software engineering, artificial intelligence, and databases.

Students at UW have access to state-of-the-art facilities, including a supercomputer lab and wireless computing lab. They also benefit from the school’s strong industry partnerships, which provide internship and job opportunities.

The Georgia Institute of Technology is a leading research university committed to improving the human condition through advanced science and technology. Located in Atlanta, Georgia, Tech is one of the nation’s top public research universities.

Through its distance learning program, the Georgia Institute of Technology offers some of the best computer science programs in the country. The online Master of Science in Computer Science (MSCS) from Georgia Tech is a top-ranked program that prepares students for careers in industry, academia, and government.

The MSCS program curriculum covers foundational topics such as programming languages, software engineering, and artificial intelligence. Students can also choose from a variety of electives to customize their degree. The MSCS program can be completed in as little as two years or up to five years depending on the student’s pace.

Georgia Tech’s online MSCS program is accredited by the Southern Association of Colleges and Schools Commission on Colleges (SACSCOC).

Choosing a university is a big decision, and there are many factors to consider. One important factor is the quality of the computer science program. UC San Diego is one of the top universities in the United States for computer science study. The school has a strong reputation for its research programs and for its graduates who go on to successful careers in industry and academia.

UC San Diego offers a Bachelor of Science in Computer Science and Engineering, as well as Master’s and PhD programs. The CSE department is consistently ranked among the top 10 in the nation by various measures, including U.S. News & World Report and Academic Ranking of World Universities.

The faculty includes some of the world’s leading researchers in areas such as artificial intelligence, systems and networking, programming languages, security and privacy, algorithms, theory of computation, databases, human-computer interaction, vision and graphics, and more. In addition to their research accomplishments, UC San Diego faculty members are also committed to teaching excellence. Undergraduates have small classes and ample opportunities to work closely with faculty on research projects. Graduate students benefit from close mentorship by world-renowned scholars while they conduct cutting-edge research that advances the state of the art in their field.

UC San Diego’s location in La Jolla provides access to beaches, hiking trails, and other outdoor activities. The campus is also adjacent to downtown San Diego with its many restaurants, shops, museums, and entertainment. 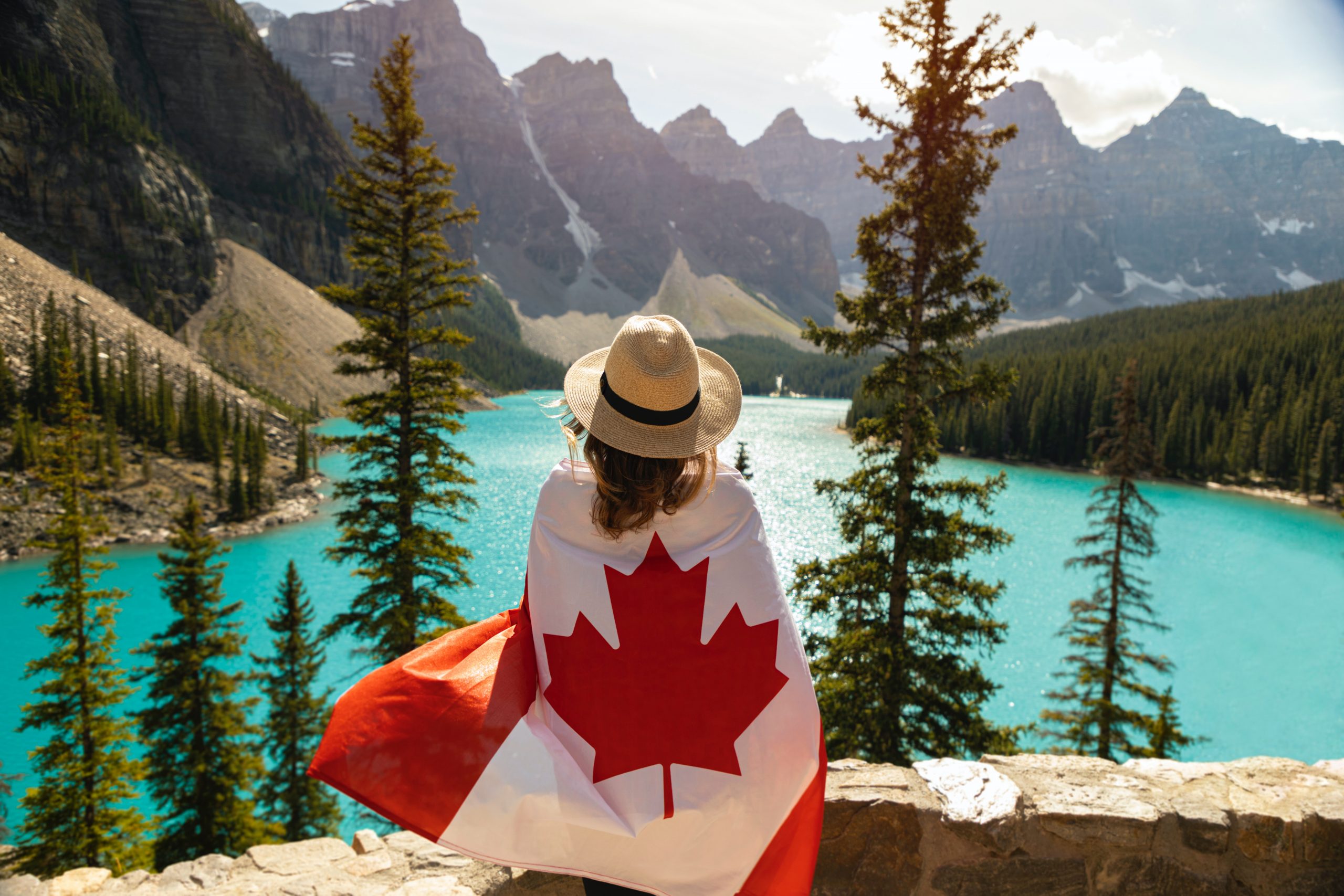 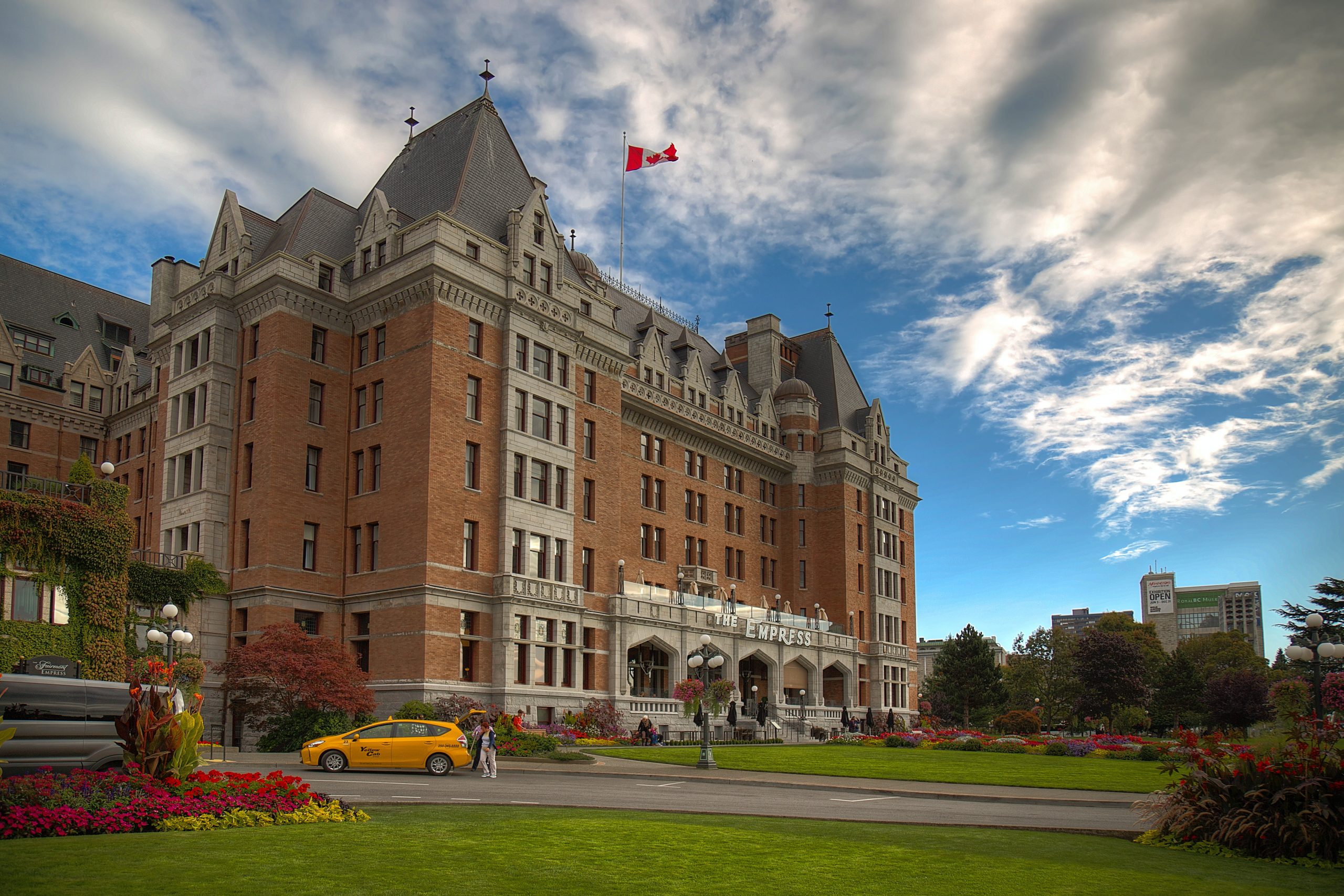 Online Study in the Universities of the United Kingdom